During the last few years, KÖSTER BAUCHEMIE AG has greatly expanded its product portfolio into the area of self-leveling underlayments and floor coatings. Additionally, KÖSTER plans to gradually add more systems to this area in the future that will complement the existing product portfolio. 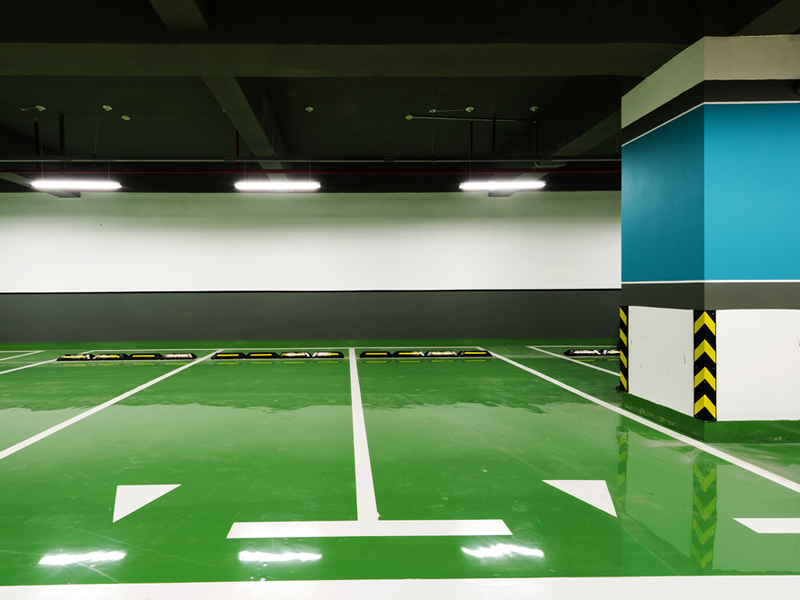 In Europe, the European Norm 1504-2 applies for the surface protection of trafficked areas. This norm defines the physical properties of such coating systems. Moreover, in the past national norms in Germany such as the DAfStB defined the specifications for the protection of reinforced concrete in trafficable (for example – requiring a minimum layer thicknesses of 2.5 mm). Although these national regulations are now obsolete as of 15 October 2016 after the European Court Justice ruling of 2014 (Case C 100/13), these specifications still have an importance influence in Germany for the planning of infrastructure projects and other industrial areas. For example, the German Builder's Union in Germany requires that surface protection in public buildings such as parking areas meet a certain slip resistance according to DIN 51130. However, the slip-resistance classes must be verified for certain structures and various situations so that despite European harmonization, certain testing requirements from the old German OS 8 regulations have still remained to some extent. That is why KÖSTER has introduced the OS 8 System. The ever present influence of these OS regulations still play an important role in surface protection standards within Germany and as such the “OS” differentiation still has a strong name recognition in the building industry. 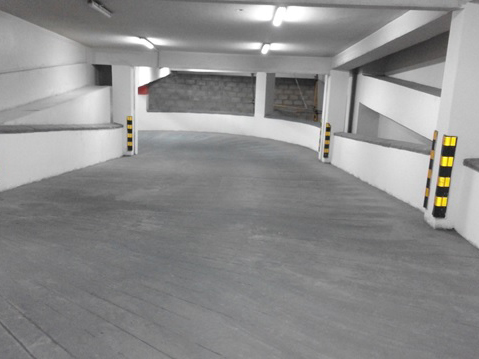 These typically include the following areas:

In the areas listed above, parking garages represent typically the most demanding areas. Building components such as intermediate floor ceilings, floor slabs, and ramps are designed not only to be decorative, but also meet high demands on the resistance of the coating placed by heavy loads. 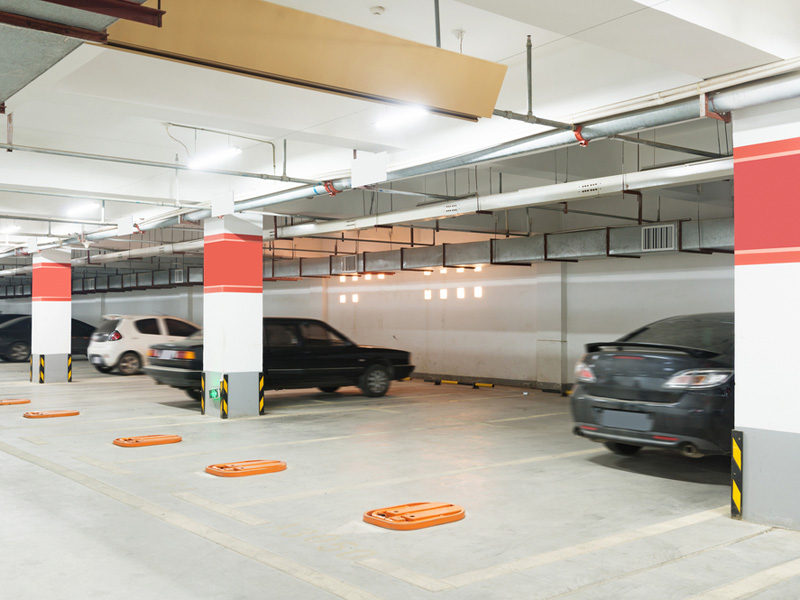 It should be noted that OS 8 systems are always rigid systems. They are often offered by contractors together with regular inspection and maintenance services. The KÖSTER OS 8 system consists of three system components:

The application is carried out in accordance with a set framework and should have an overall layer thickness of 2.5 mm. 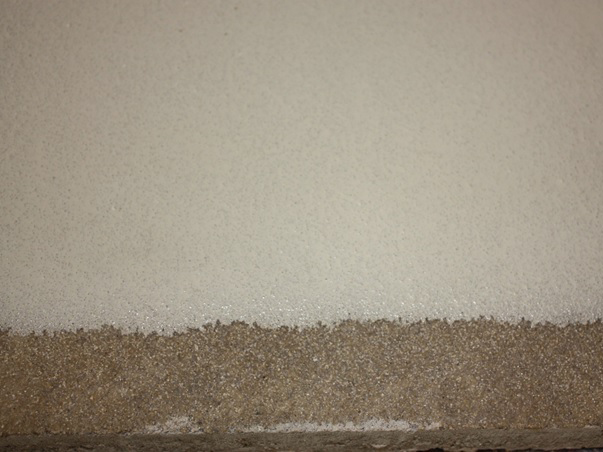 The KÖSTER OS 8 System up close 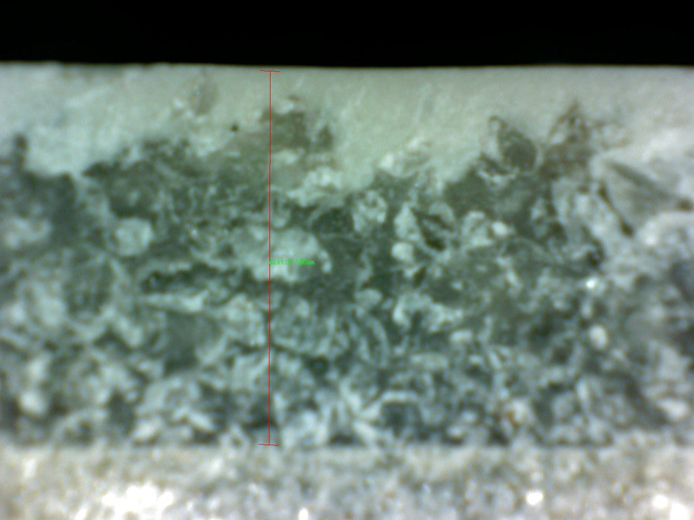 After 24 hours, the coating can already withstand lighter loads. For example, a car park level can be opened after 24 hours. Stronger loads such as forklift traffic can ensue after 7 days, when the full mechanical strength of the coating has been reached.

In industrial areas, in accordance with the European Norm 13813 for screeds, a reduced layer thickness of 1.5 mm can also be installed, so long as the mechanical load does not require full protection according to the OS 8 standard.